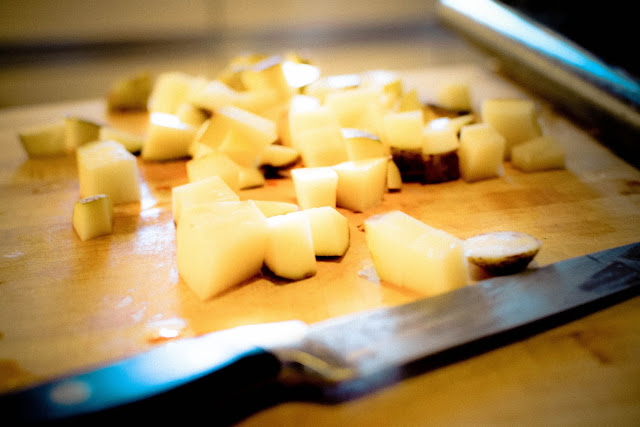 I love to cook, but the number of hungry mouths in the household is dwindling! Even though I still have one child at home, out of habit, I still cook for five!  Sara is in her third year at Tulane University, while Elizabeth, my oldest daughter, has just started Vet school back in the great state of Louisiana.  All of my chickadees have come home to roost!
Both daughters moved out of dorms and into their own apartments, so are truly the road to fending for themselves! With no school meal plan, and rigorous healthy diets ~ eating well is a challenge on top of very demanding scholastic work. 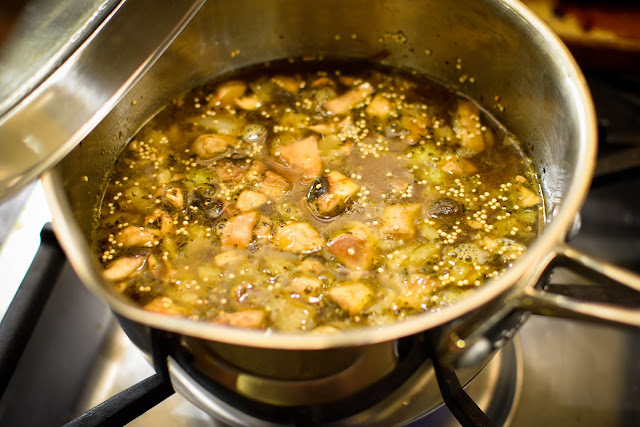 It hit me that I can "kill two birds with one stone", and now have a way to help ease the stress of their exhausting schedules. In addition to an 18-hour schedule of challenging courses, (Tulane is ranked 41st in the nation) Sara manages to work two afternoons a week and run five miles day!  As for Veterinarian school...you can't even imagine; Elizabeth barely has time to breathe! Daily classes are from 8:00AM to 4:00PM, and they don't even change rooms ~ the professors come to them. In fact, it is a tradition to go the day before Vet school begins and stand in line for half the day to reserve "their seat" for the year. After a day of classes, it is a race to get to home or the library to begin another five to six hours of studying. Often, Elizabeth and her roommate even get up at five AM to go to the local coffee shop and squeeze in several hours of studying before class. You can see why cooking often is not a high priority, and is shoved to the wayside! 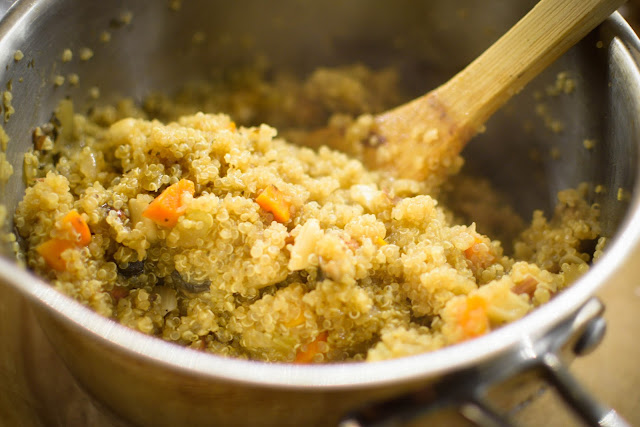 Worried about these two, it dawned on me that I can help! Once I started cooking, I kept thinking of dishes they would like, and had all four burners going in addition to utilizing both of my double ovens! Elizabeth is a gluten free, dairy free, vegetarian but will eat seafood.  Sara is also careful of her diet, but will eat meat. I have to cook a bit differently for the both of them. 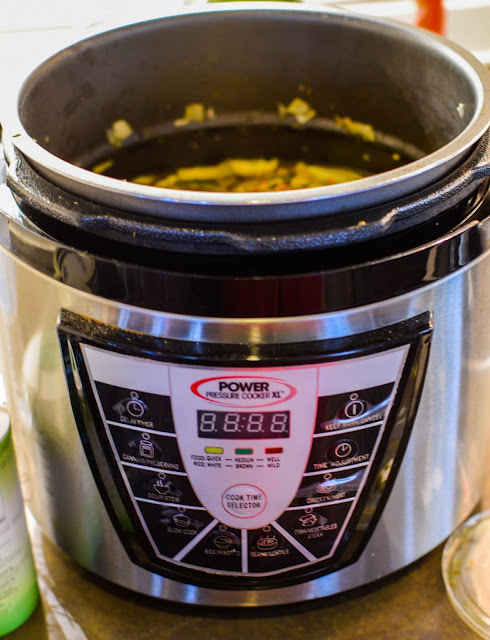 In addition to all the other equipment going full speed, my newest kitchen buddy (the power pressure cooker) helped out! Embarrassingly, I saw this on an infomercial, ordered it from Amazon and have been more than pleased at it's performance.
You can't cook a bad meal in this appliance. 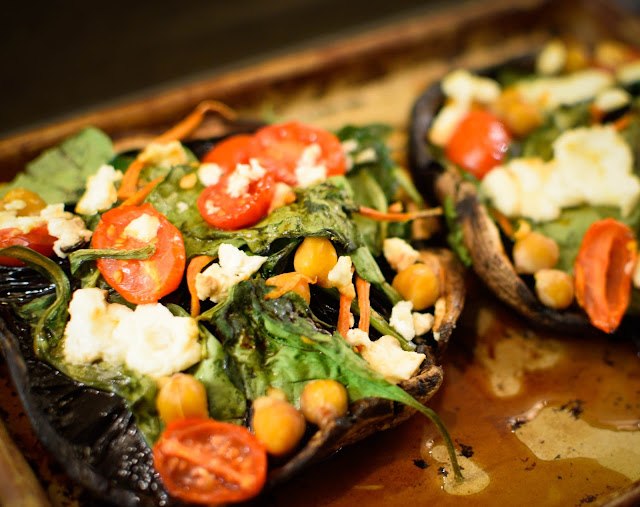 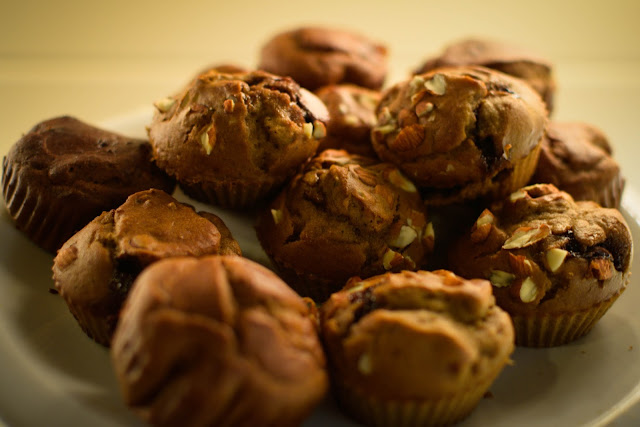 With all the slicing, dicing, stirring, tasting, measuring, spicing, washing, drying and wiping up spills, I was too busy to photograph all the dishes! However, I managed to snap a few photographs. I should have taken one of the kitchen ~ which looked about like a
tornado descended on it! 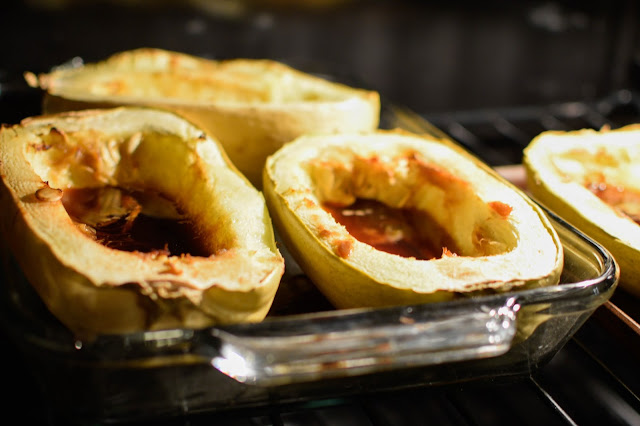 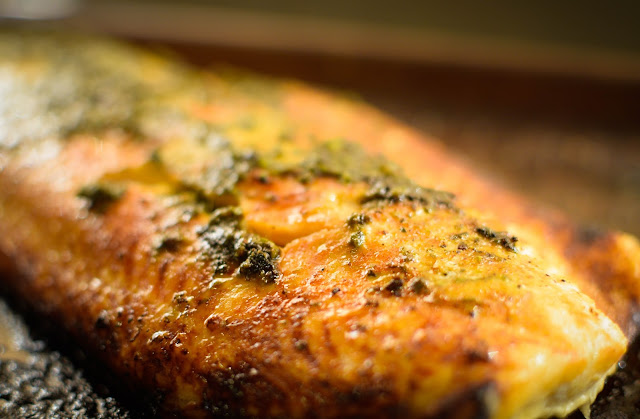 Then I split it up into nice portions and dusted off my "Seal a Meal".
Above is "Study hard Salmon"! 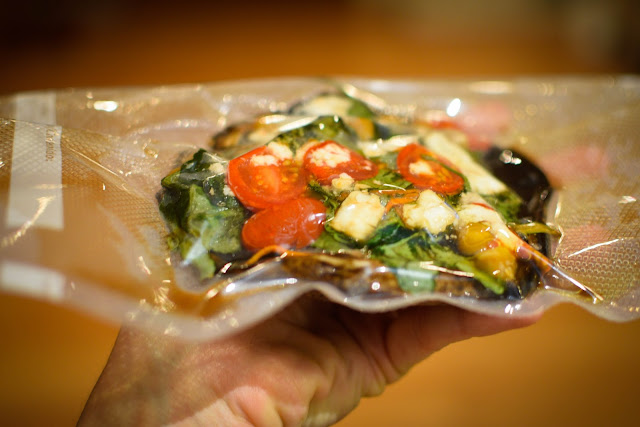 I labeled them with some cute names and filled the freezer 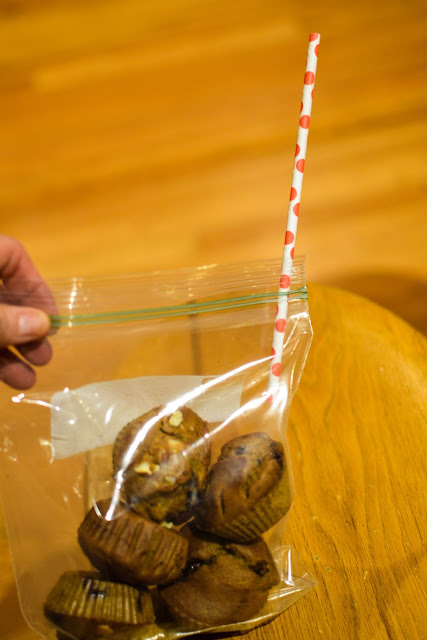 Most of the time, I am too lazy to pull out my sealing machine, and have a quick and easy DIY way to seal items. Simply insert a straw into a baggie, then seal the
ziplock all the way to the straw.
Take a big breath and suck all the air out! 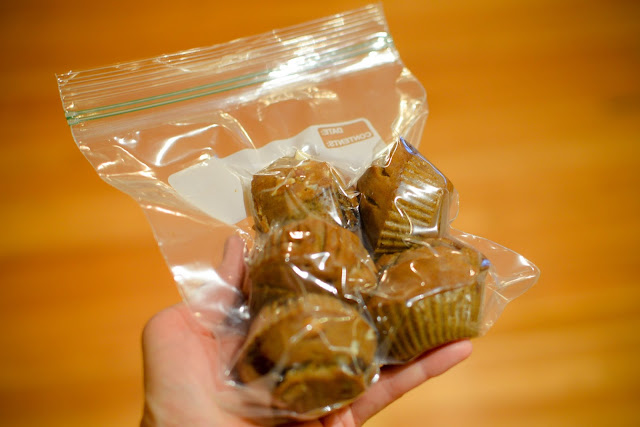 There you go! Easy!
The next day, my husband was going to New Orleans for work and took a loaded ice chest to Sara.  I drove the other direction to Elizabeth with her goodies. Elizabeth sent me a nice text next day  telling me how good the "Study hard Salmon" was, and Sara liked her roast beef so much that she took some of it to a friend she was going to visit that weekend.
It makes me happy to be able to help them in small ways, and know they are healthily fueling their brains. Most of all I am happy that
all my girls are back in Louisiana! 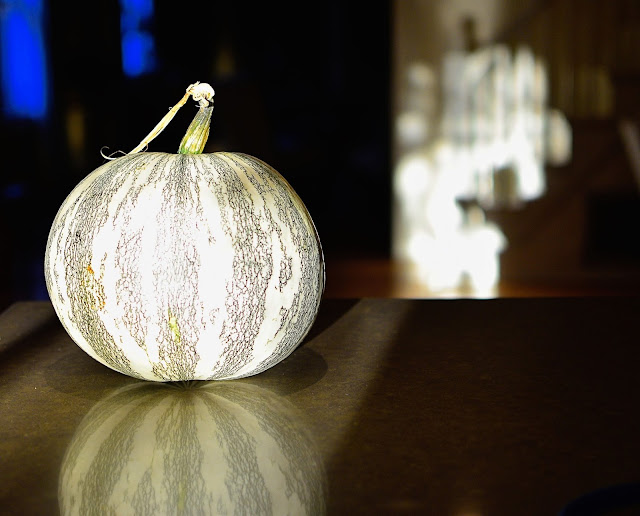 Happy Fall to all!
Posted by Only in Louisiana ~ documenting the adventures we call Life! at 3:00 PM