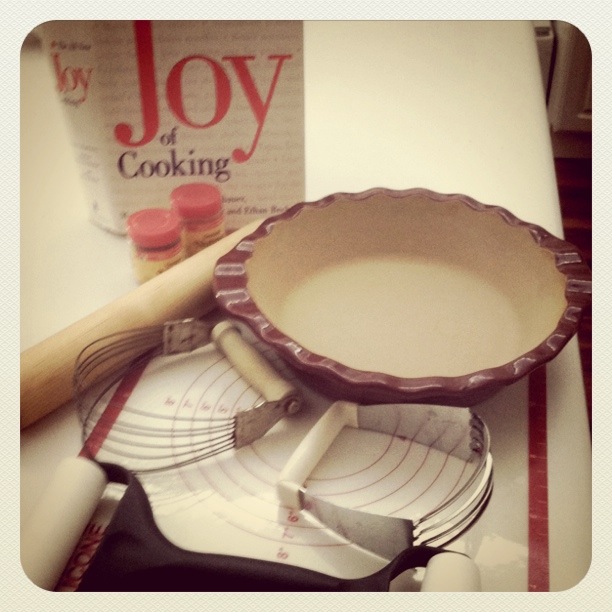 Several weeks ago, one of my oldest and best friends ~ Jete ~ called with an unusual request.....she wanted to learn how to make a pie!  For her birthday and several other special occasions, I had brought homemade apple pie for dessert and she absolutely loved it.  And if you know Jete, once she makes her mind up to do something....there is no stopping her.  I just love that about her!  I was very flattered but a wee bit nervous to teach the skill of making pies....it is something I have done all my life but when you screw up a pie crust in the privacy of your own home and can start over with no-one watching, the pressure is not as intense as being the front and center stage with nowhere to hide when the crust falls apart as you pick it up to put it in your pie tin!  So I bought a Pillsbury roll out crust and figured if I goofed, we would laugh about it as old friends do, use the store bought pie crust and call it a day!  Besides, she and her husband did teach us how to boil crawfish .....remember that? Click here to see!
How to boil Crawfish
Anyway, I pulled out my all time favorite pie crust recipe from the "Joy of Cooking" and gathered all my pie making supplies.  Pie Making 101 here I come! 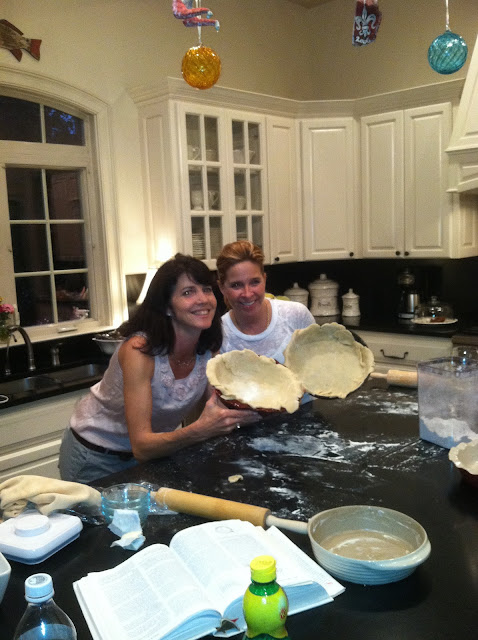 Forgive the pictures as I only had my IPhone..... first of all - Jete has an awesome kitchen for cooking anything but especially for making pies!  The huge granite slab counter that we could flour up and roll our pastries out on was pie making heaven.  Secondly, I discovered that making apple pies is so much easier (and much more fun!) with two people....she peeled as I sliced and we got through about forty apples in less than an hour.  As we pre-cooked the apples for fifteen minutes (I do this to keep the pies from being too juicy), we started on the crust.  No food processors here, I do it the old fashion way by cutting in 1/2 butter and 1/2 shortening to flour.  My mother had a new suggestion that we tried....you substitute vodka for the water!  We made two pies this way but I wasn't able to taste the crust so couldn't give you a report as to whether it is better or not.  I am proud to say that our pie crust rolled out perfectly and my lesson could not have gone any better....Jete was a great pupil!  Oh ~ one other experiment we tried that another friend suggested when they heard about our pie making party....making a pie in an iron skillet.  Jete decided to try it and my friends, it worked perfectly  and cooked to perfection (I know this because we broke down and had to eat that one after we cooked it!) 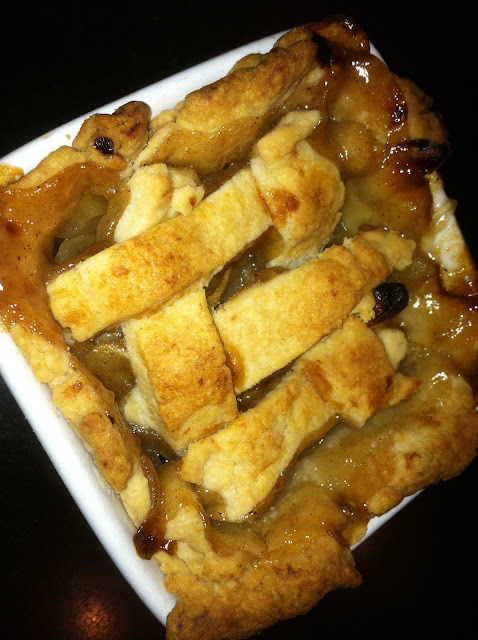 This was a "sampler"  made from some leftover scraps. 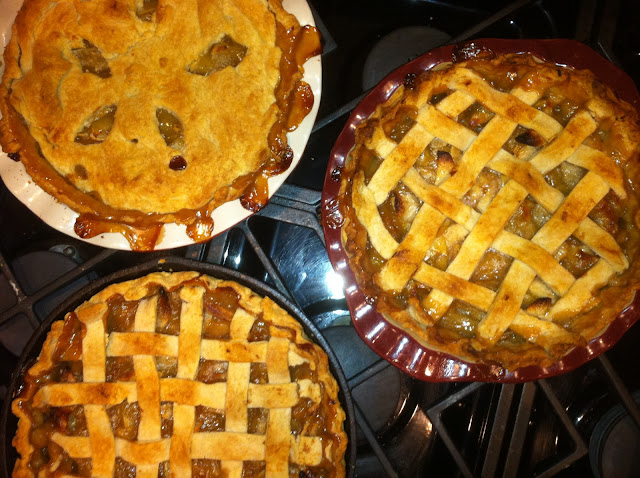 A few of our pies! 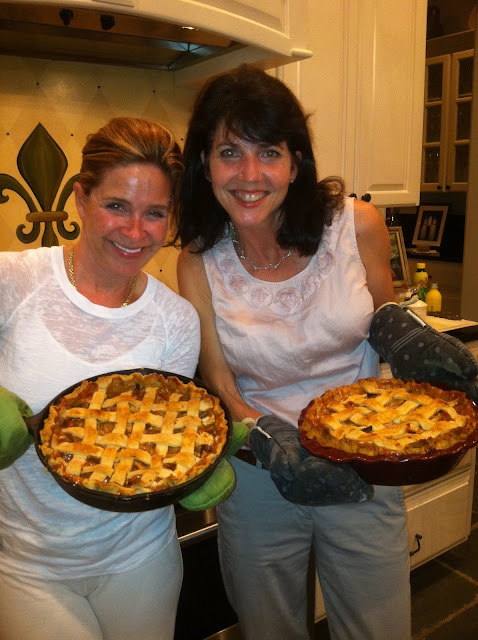 You can see the "iron skillet pie" here.  Boy do we look proud...... home-made, non burned, pinched crust, woven lattice work, yes - Jete has graduated with honors!
It was so much fun that we decided to make it a new tradition for Thanksgiving every year!
Posted by Only in Louisiana ~ documenting the adventures we call Life! at 7:12 AM